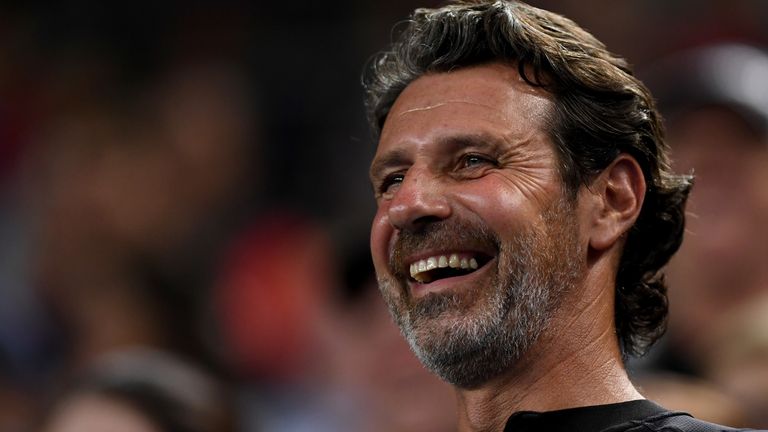 Serena Williams’ coach Patrick Mouratoglou believes that plans for the US Open to go ahead in September are a ”bit crazy”, especially with the recent spike in cases in America.

Speaking at the Ultimate Tennis Showdown event in France, Mouratoglou said that he didn’t ”know if it’s a good move” for the Grand Slam to go ahead.

He believes New York Governor Andrew Cuomo may even decide to cancel the event at the last minute, adding that it is ”not reasonable to bring people from all over the world there and mix them together.” 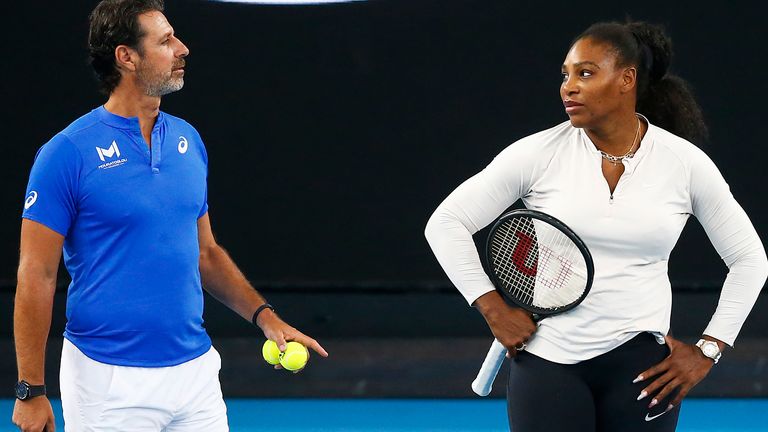 ”With what’s happening at the moment in the US, with the number of cases of COVID-19 going higher and higher every day, I don’t think how that can happen,” said the Frenchman.

“From outside, it looks a bit crazy to try to make it happen. So, I don’t know if it’s a good move.

“I wouldn’t say that if the situation was more stable like it is in Europe, then it’s a different story. But in the US and especially in New York and around New York is… I mean, the number of cases is increasing incredibly. So, I don’t know how reasonable that is to try to make it happen. And I don’t know if last minute the governor of New York will decide to cancel it because of course health first.”

How Pelicans rookie star Zion Williamson maximized conditioning and mental toughness during quarantine
Recent Posts
This website uses cookies to improve your user experience and to provide you with advertisements that are relevant to your interests. By continuing to browse the site you are agreeing to our use of cookies.Ok