Serena Williams looks on course to win her first Grand Slam title since 2017 after brushing aside Simona Halep to reach the Australian Open semi-finals. The 39-year-old was made to work against Aryna Sabalenka in the previous round, needing a deciding set to advance to the quarter-finals.

Halep was expected to provide an even tougher test for Williams as well in a repeat of the 2019 Wimbledon final.

The world No 2 got the better of Williams on that occasion in dramatic fashion, dropping just four games. 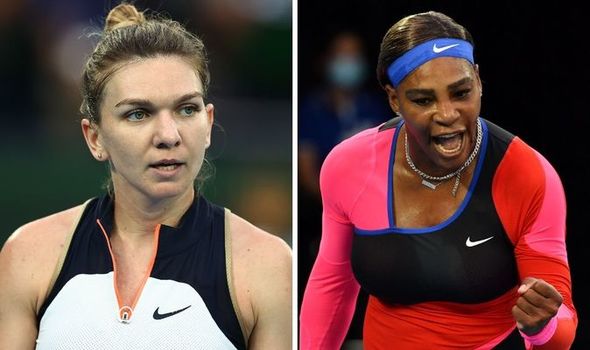 Halep responded strongly in the second set, drawing upon her Grand Slam experience to quickly break her opponent early on.

But Williams didn’t let that faze her as the pair traded blows and break of serve with neither player performing particularly well at the baseline.

The American icon though was doing her best defensive work to stay in points before striking when the chance arose.

That came in the seventh game of the second set with Halep struggling to see out her service game with Williams making the decisive break.

The 29-year-old looked defeated after that game as Williams quickly rolled off a love-service game to put her within one game of reaching her ninth Australian Open semi-final.

And Williams didn’t waste any time in taking that opportunity as soon as possible as he broke Halep once again to clinch a famous victory.

Tags: autoplay_video, ctp_video, Seren
You may also like
Latest Posts