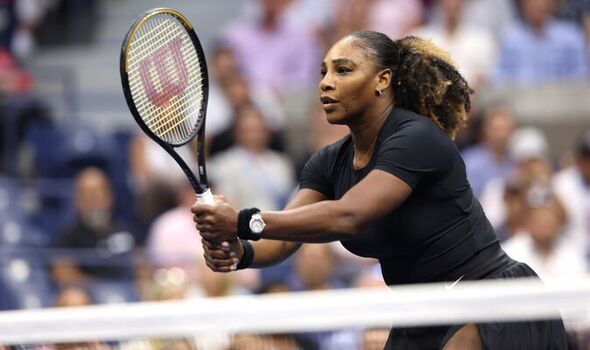 Ajla Tomljanovic plans to copy a tactic used by Novak Djokovic when she faces a Serena Williams-loving crowd against the iconic American on Friday night. Tomljanovic will play Williams in the third round at the US Open but knows those in the Arthur Ashe stands will be backing her opponent.

Williams has enjoyed excellent support in her two matches so far, with fans flocking to see the tennis icon before her retirement. Tomljanovic says she could hear the crowd backing Williams from several courts away when both were playing at the same time on Thursday.

The Croatian says she will copy a tactic used by 21-times Grand Slam champion Djokovic, in which the Serb pretends that the crowd is supporting him. “I kept thinking, ‘Oh my God, that’s annoying me and I’m not even playing against her’,” she said.

“I don’t know how I’m going to do it. I think what I’m going to focus on is to keep the scoreline close because I think she gets dangerous if she gets up. She’s the best when she gets ahead.”

JUST IN: Nadal gives himself nose bleed with his own racket in US Open win 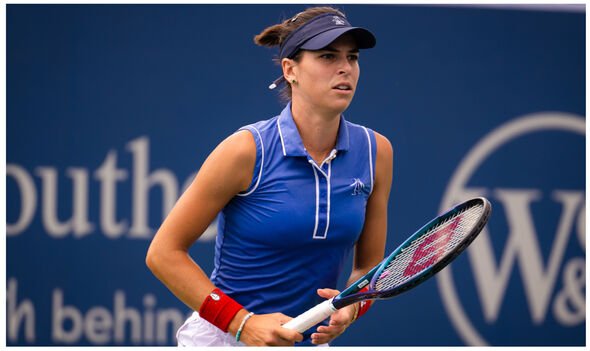 Asked how she will cope with the majority of the crowd against her, Tomljanovic added: “I remember Novak saying one time when they asked him a lot about this, when the crowd was against him, he just pretends it’s for him. When they chant, I don’t know, ‘Rafa’, ‘Roger’, whoever, he hears, ‘Novak, Novak’. I kind of liked that response. I might use that on Friday night.”

Djokovic revealed that he used the method during his gruelling 2019 Wimbledon final victory over Roger Federer. Most of the crowd on centre court were backing the legendary Swiss.

“That’s a good question because at times you just try to ignore it, which is quite hard,” Djokovic said at the time. 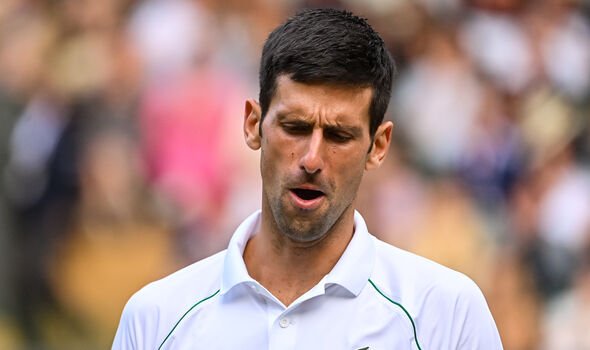 “I like to transmute it in a way: When the crowd is chanting ‘Roger’ I hear ‘Novak’ (smiling). It sounds silly, but it is like that. I try to convince myself that it’s like that.”

Meanwhile, Williams has enjoyed an excellent run at the US Open after revealing plans to retire following the tournament. “This is what I do best. I love a challenge, I love rising to the challenge,” the 40-year-old said of wins over Danka Kovinic and Anett Kontaveit.

“I haven’t played many matches [after taking a year off] but I have been practising really well. My last few matches it just wasn’t coming together, I am like ‘this isn’t me.’

The last couple matches here in New York it has really come together, maybe I should have travelled with you all for all those years.”