Toni Nadal believes some of the ATP’s young stars have lacked the commitment to challenge Roger Federer, Rafael Nadal and Novak Djokovic. The ‘Big Three’ have held a stranglehold over men’s tennis for over 10 years.

Following Djokovic’s win at the Australian Open in February, he along with Nadal and Federer have won 52 of the last 60 major events.

Only Andy Murray, Stan Wawrinka, Marin Cilic and Juan Martin del Potro have been able to play a major title in that time.

But there are high hopes that the emerging generation of players will be able to break that dominance.

Dominic Thiem has reached back-to-back French Open finals while Daniil Medvedev pushed Nadal to five sets at the US Open in September. 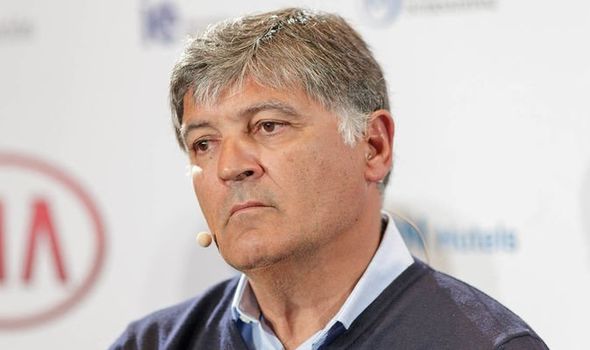 While Alexander Zverev and Stefanos Tsitsipas have won the last two editions of the ATP Finals.

With Federer on the sidelines following knee surgery, Thiem has moved up to third in the ATP world rankings.

But despite their improvement, they remain in the shadow of the illustrious trio and Toni, who coached Rafael for 12 years on the tour feels some of them haven’t done enough.

“One would have to consider why they have stayed so long,” Nadal told Spanish publication Marca. 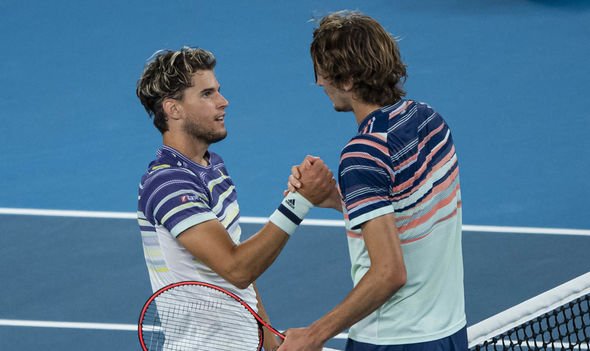 “I think that these players, apart from a very high category, have lacked having a new generation with greater commitment and that is why they have not been ousted.

“It is true that there are some very good new youngsters – Zverev, Thiem, Tsitsipas – but I think they lacked a bit of commitment. “

Nadal also named Thiem as the heir to the ‘King of Clay’ throne owned by his nephew.

He said: “It is difficult for there to be another like Rafael Nadal.

“I lived with Bjorn Borg, who was a monster and it seemed incredible to me, but the records are always [there] to be broken.

“The one who is best positioned is to replace Nadal is Dominic Thiem [because] he adapts to the clay.

“Hopefully this year he will not replace Rafael, that will let him win more, but hopefully it will be him.”