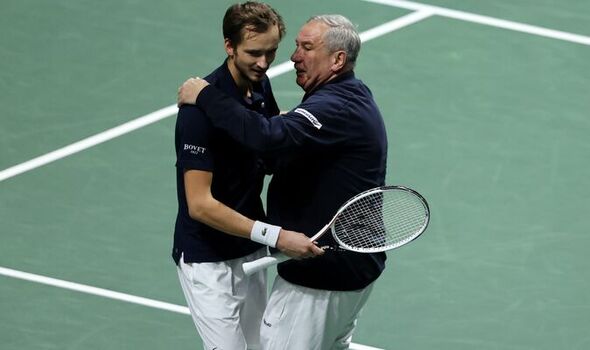 The chief of the Russian Tennis Federation has claimed that it is a “big win” for players from the nation to continue competing amid the war in Ukraine. Shamil Tarpishchev said the sport had been a lot better than others in terms of sanctioning the country over the war in Ukraine, with Wimbledon so far the only tournament to ban all Russians from playing.

Tennis has been accused of being “calm” towards its Russian athletes compared to other sports, in what is arguably a bad look on the international stage. Shortly after Russia invaded Ukraine and the war began, all Russian and Belarusian players were turned into neutrals with any mention of their countries and flags removed, but allowed to continue competing.

Wimbledon has so far been the only tournament to ban players representing the two countries, acting independently while other tennis bodies went as far as to punish the All England Club for their decision, with the ATP and WTA removing all ranking points on offer at the Championships this year.

JUST IN: Alcaraz could be taken under the wing of Djokovic, Nadal and Federer 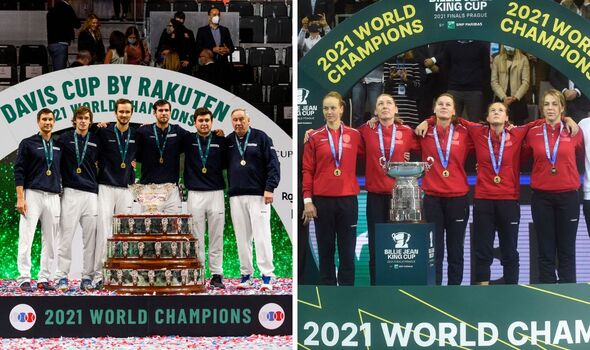 “The only thing that is difficult is the moral burden. Everything is against us now. Although no one refuses us in tennis, everyone plays with us. We try to behave very competently and diplomatically. At the moment, tennis, in comparison with other sports on the international stage, is a big win. There are difficulties, but in general everything is calm.”

Tennis’ governing bodies have stuck with the sanctions they implemented in the days after the war began. As well as making Russian and Belarusian athletes play as neutrals, both tennis federations have been banned from competing in national competitions like the Davis Cup and Billie Jean King Cup – after Russia won both the men’s and women’s ‘world cup of tennis’ last year. 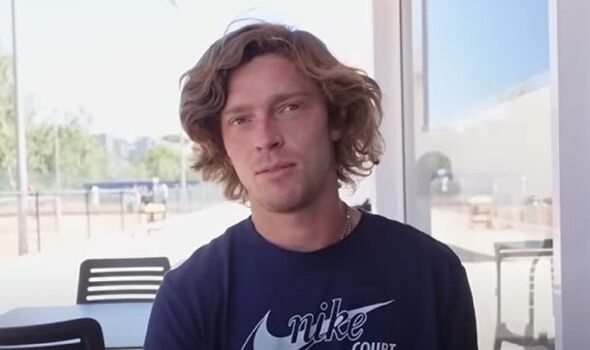 But Russian players still aren’t ruling out the possibility of changing citizenship if further bans are implemented, as the country’s top-ranked male player Andrey Rublev recently admitted it was an option as he appeared in a YouTube video with Russian blogger Vitya Kravchenko and, asked whether it was something he’d consider, said: “If we’d get completely banned from all tournaments, and I wanted to keep my career going, it could be one of the ways.”