Slovakian tennis player Andrej Martin, who played Novak Djokovic last year, has been suspended after being accused of doping. The International Tennis Federation found that the 32-year-old tested positive for an illegal substance on the 7th of June.

Martin has been suspended until further notice, with investigations ongoing. The 204-ranked player was competing in a men’s singles match in the Bratislava Open, with the overall competition being won by Alexander Shevchenko.

The player has said that the news of his suspension has come as a surprise to him and ‘rejects’ the claim that he took any prohibited substance on purpose and to gain an advantage. He released a statement saying: “From my youngest days, my parents taught me to be honest both in sports and in life. I’ve always been the same, people who know me are very aware of how much I judge fraud and lies.

“The news about the positive doping test shocked me. I categorically reject the idea that I deliberately took something on the list of prohibited substances. I use very few supplements and have not changed them in the last five years. 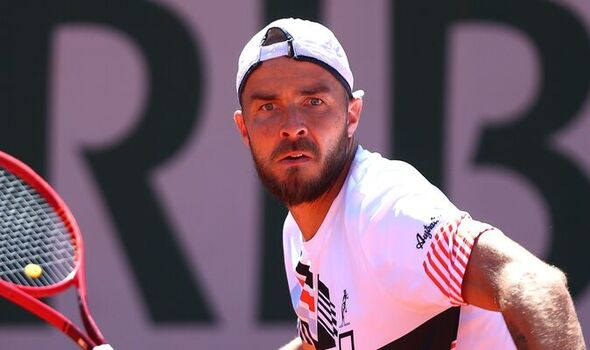 “I always approached training and swords honestly, because I thought that with honesty alone you can become a real winner. However, I strongly condemn all prohibited methods of ‘correcting’ sports results. This whole situation is incomprehensible to me because I have done dozens of tests during my entire career and I never suspected that every time the result would be negative.”

Martin, who once ranked as high as 93rd in the world, regularly represents Slovakia at the Davis Cup, though has no career titles to his name. He did reach the final of the Croatia Open in 2016, losing to Fabio Fognini in two sets. In, arguably, the toughest match of his career, Martin played against Djokovic in the Belgrade Open 2021 semi-final, who was the top seed at the tournament. Djokovic survived a scare by coming back from losing the first set 6-1 to take the next two sets, dropping just four games. 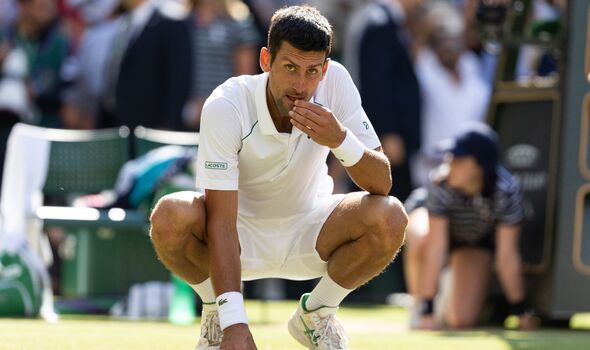 Djokovic is still waiting to hear whether he will be able to compete in the US Open later this month, with many calling for President Joe Biden to ease travel restrictions on America so that the Wimbledon winner can compete. As it stands, no one can enter the country unless they have been vaccinated.

Twenty-one-time Grand Slam winner Djokovic has not been jabbed and therefore is hoping that the rules change prior to the tournament, revealing that he is preparing for the competition as if he is definitely going to feature. He wrote on his social media: “I am preparing as if I will be allowed to complete while I await to hear if there is any room for me to travel to the US. Fingers crossed.”