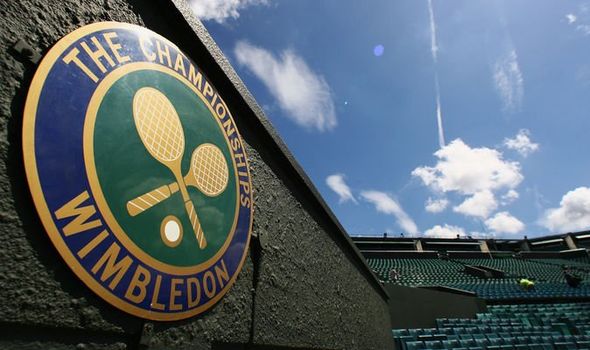 Wimbledon fans were fuming on Thursday as ticket sales for the Grand Slam were hit by a string of technical issues. The All England Club introduced a new system for the return of the tournament in 2021, with fans needing to register for a myWimbledon portal to receive a code, with tickets going on sale on Thursday.

However, fans streamed onto social media to complain, with many saying that had not received codes, and others having issues with their codes being “invalid”.

Another called the process a “joke”: “Got to the final section, tickets in basket, code applied… for them to say ‘incorrect’ when [it’s] literally off my email! JOKE!”

And another person raged: “Finally got to the end of the queue to buy tickets and the code you’ve sent me is invalid.”

Any fans who are able to secure tickets will be the first to attend a match in SW19 for two years. 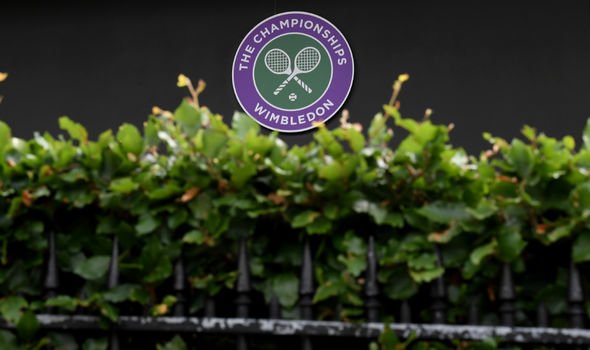 There will be 50 per cent capacity at matches from the start of the tournament, with full crowds expected for the men’s and women’s final as part of the UK Government’s series of test events at major sporting fixtures.

The news of the ticket debacle comes on the same day that two-time Wimbledon champion Rafael Nadal pulled out of both the grass court Grand Slam and the Tokyo Olympics.

The 35-year-old posted a long Twitter thread to announce that he would not play at the two events, explaining that he has made the decision in order to prolong his career following talks with his team.

“Hi all, I have decided not to participate at this year’s Championships at Wimbledon and the Olympic Games in Tokyo,” Nadal tweeted.

“It’s never an easy decision to take but after listening to my body and discuss it with my team I understand that it is the right decision.

“The goal is to prolong my career and continue to do what makes me happy, that is to compete at the highest level and keep fighting for those professional and personal goals at the maximum level of competition.

“The fact that there has only been 2 weeks between Roland Garros and Wimbledon didn’t make it easier on my body to recuperate after the always demanding clay court season.

“They have been two months of great effort and the decision I take is focused looking at the mid and long term.

Wimbledon: Tournament to go ahead without queues this summer

“Sport prevention of any kind of excess in my body is a very important factor at this stage of my career in order to try to keep fighting for the highest level of competition and titles.

“I want to send a special message to my fans around the world, to those in the United Kingdom and Japan in particular.”