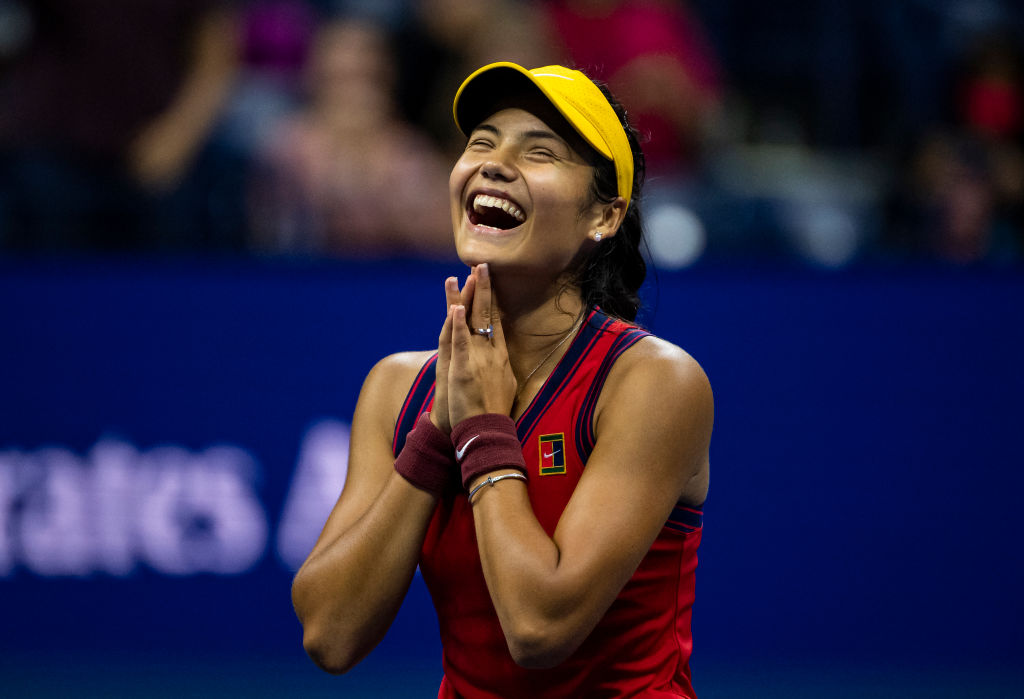 It’ll be a very happy day for British tennis sensation Emma Raducanu if she wins the US Open final today.

Not only will she have made Grand Slam history as the first qualifier to do so – but she’ll also walk away with a big wad of cash.

Each year, the US Open has a huge prize pot – in the tens of millions – and players win part of the pot each time they’re victorious.

Reaching the round of 128, all the way up to the final, can win you varying amounts of dollar. Obviously, the closer you get to the final, the more you can win.

What is the absolute top prize?

WhWhat is the prize for winning the US Open?

So don’t feel too bad for the final’s runners-up. In their loss, they also get a big slice of the pie.

Here’s the breakdown for the rest of the prize winners…

The prize fund varies slightly year by year, so keep your eyes peeled for 2022’s prize money on the US Open website.

In addition to pride, glory and the prize money, victors also get a rather shiny trophy to keep on their cabinet of… more trophies.

Tags: Emma Raducanu, Tennis, US Open
You may also like
Latest Posts