Officials at the All England Club are reportedly considering calling off Wimbledon this summer instead of staging the tournament with no fans. The tennis world is set to be rocked on Thursday with confirmation that there will be a six-week suspension of competition on the ATP and WTA Tours.

The decision has been taken after the BNP Paribas Open and the Fed Cup were cancelled following advice from health experts.

The Miami Open is also expected to be cancelled having been hopeful the event could take place.

But the rising number of coronavirus cases in Florida will mean the tournament will join the list of sporting events to be cancelled.

Wimbledon does not start until June 29, when it is hoped there will a greater understanding of the virus threat levels.

JUST IN: Ivan Ljubicic opens up on ‘privilege’ of working with Roger Federer 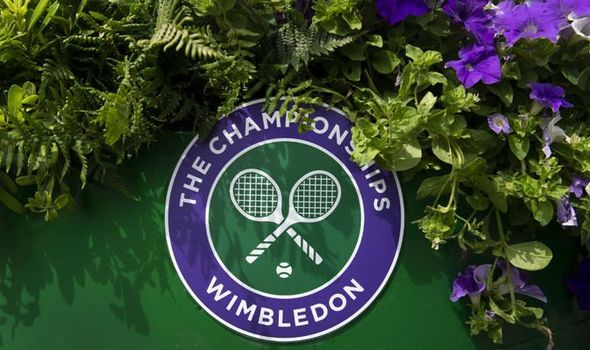 But the Daily Mail report discussions have already taken place among Wimbledon officials about cancelling the prestigious event.

The report says the All England Club would rather cancel than play the event behind closed doors.

The final decision on Wimbledon will be made by the British government, who held talks with broadcasters and sports governing bodies on Monday about how to deal with the pandemic.

It is also claimed the reason by the thinking at Wimbledon is the insurance provisions they have in place to refund fans who have already bought tickets. 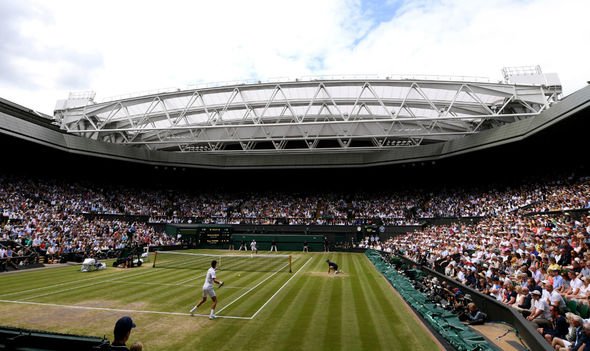 On Thursday, the British government are set to unveil plans that would see all football matches in England played behind closed doors.

Prime Minister Boris Johnson is set to chair an emergency COBRA meeting where the UK’s contingency plans for tackling the virus will be outlined.

Under the new plans, public gatherings could be halted to stop person to person transmission.

While, offices across the country could also face closure with millions of people to be advised to work from home.

Over 4,000 people across the globe are now confirmed dead as a result of the outbreak and close to 120,000 people have now been infected.

Tags: autoplay_video, ctp_video, Wimbl
You may also like
Latest Posts