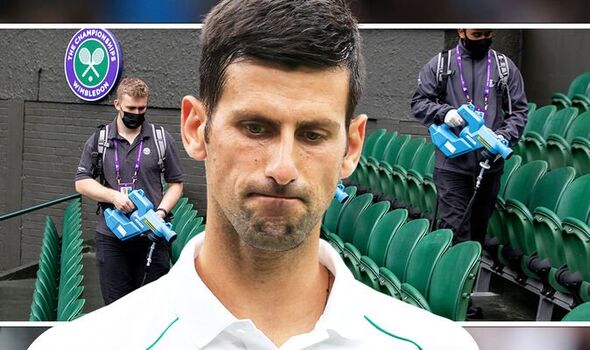 The Australian, who is known for his outbursts, called for fans to be removed, smashed a ball into the crowd and accused the lineswoman of being a “snitch”. He said: “‘I didn’t say anything to the crowd until they started just every time I came down to the far end, people just going. It’s just I don’t know if it’s normal or not. “Just pure disrespect, just anything. Someone just yelled out I was s**t in the crowd today. Is that normal? No. I just don’t understand why it’s happening over and over again.”

Best turnout for British players in second round for 25 years

Nine Brits are through to the second round of the singles tournament in the best team performance in 25 years.

Fan favourites Emma Raducanu and Sir Andy Murray are among those through to the next round in the highest team GB turnout since 1997.

British number two Harriet Dart is yet to play her first-round singles game after it was delayed on Tuesday, and if she wins it will take GB second-round qualifiers up to 10 – the highest figure since 1984.

Who is in action on Tuesday?

Defending champion Djokovic will take on Australian player Thanasi Kokkinakis, who is also scheduled to play doubles with Nick Kyrigios. 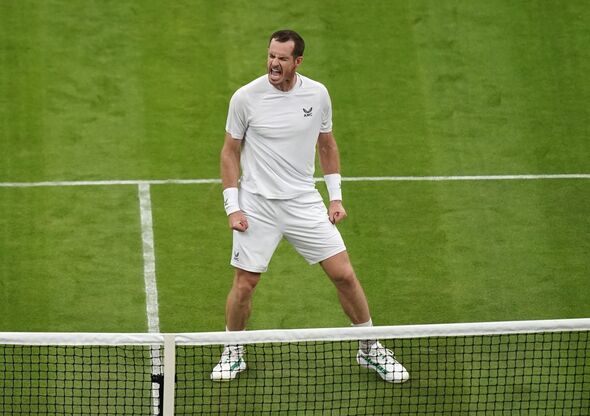 Good morning I’m Francesca Edwards, I’ll be bringing you all the latest developments on Wimbledon for the next eight hours. Please feel free to get in touch with me as I work if you have a story or tips to share! Your thoughts are always welcome.