Wimbledon have released their intended order of play for the two main courts on Saturday with both Roger Federer and Nick Kyrgios in action and there’s good news for England fans. As Wimbledon heads into the latter stages of the tournament, more enthralling matches are set to take place.

And Saturday is set to be a blockbuster day with Federer taking on British No 2 Cameron Norrie while Kyrgios faces off against Felix Auger-Aliassime.

Wimbledon officials though usually leave the highlight matches for the last of three on the main courts.

And that may well have presented an issue of clashing with England’s Euro 2020 quarter-final against Ukraine.

Gareth Southgate’s side kick off at 8pm in Rome with millions of fans expected to tune in for the huge match. 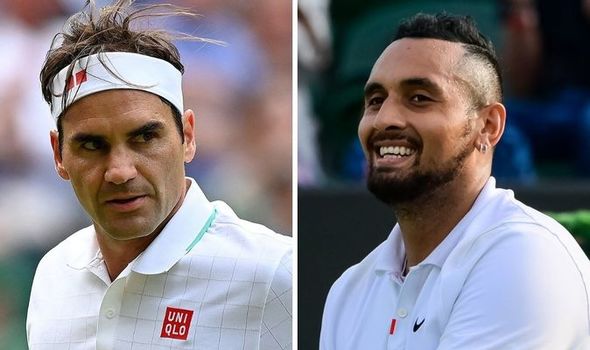 The match will also be shown on BBC, meaning viewers may well be inclined to switch over from the Wimbledon coverage to watch England.

But it appears as though Wimbledon have tried to ensure fans will be tuning into Wimbledon for as long as possible with their intended order of play.

Action on Centre Court gets underway at 1.30pm with Coco Gauff facing off aainst Kaja Juvan.

Federer’s third-round clash against Norrie will follow the conclusion of Gauff’s match on Centre Court, which could potentially get underway by 4pm at the latest and that would leave plenty of time before England kick off against Ukraine.

It’s a similar situation on Court One with Kyrgios’ hotly-anticipated match against Auger-Aliassime taking place after Raducanu.

Ashleigh Barty against Katerina Siniakova will be the last match on Centre Court, which could clash with England’s quarter-final.

And world No 2 Daniil Medvedev will be in a similar situation when he takes to Court One against Marin Cilic. 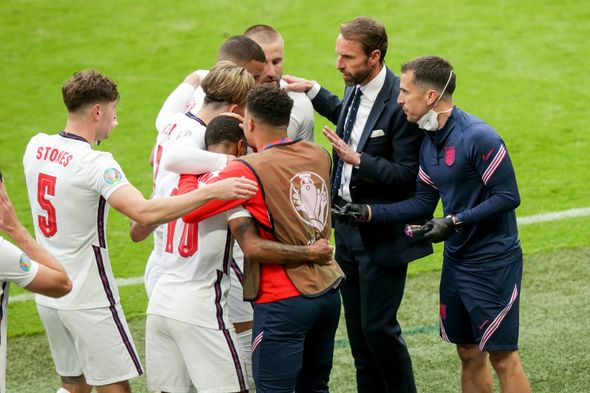 Tags: autoplay_video, ctp_video, Wimbl
You may also like
Latest Posts